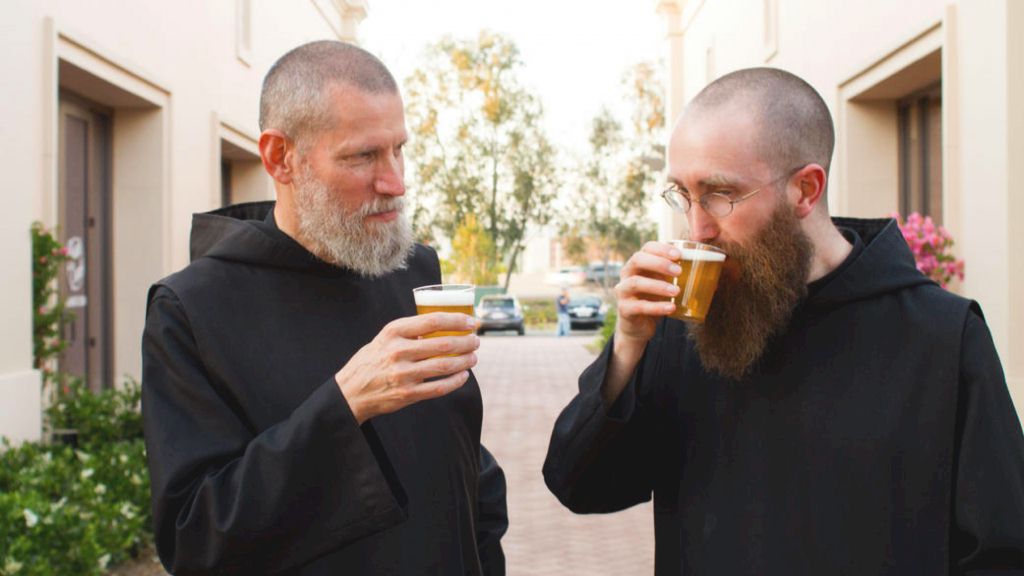 For those inspired by traditional services in ancient churches, nothing equals attending Mass in the Basilica of St. Benedict in Norcia in Umbria.

St. Benedict (San Benedetto) enjoys a very special place in the life of Norcia (Nursia, in Roman times), where he was born, probably in about the year 480, reaching manhood as the remnants of the Roman Empire slid into chaos. During the subsequent Dark Age, monasteries were often the main focal points of culture, learning, spiritual zeal and readiness for social action, in contrast to the agitated sea of barbarism that surrounded them on all sides. Benedict formulated a humane and reasonable set of precepts for his monks, and this Rule of Saint Benedict became one of the most influential religious rules in Western Christendom. For this reason, Benedict is often called the founder of western monasticism and therefore by extension perhaps also the founder of modern Europe. He is, in any case, the patron saint of Europe.

IMPORTANT: During October 2016, a severe earthquake stuck Norcia and severely damaged the Basilica of St. Benedict. Restoration is in progress, but visitors should ask at the Norcia Tourist Information office about the alternative locale for Mass.

The Benedictine Monks of Norcia will not, as they had hoped, rebuild the Basilica of St. Benedict, site of the birthplace of the father of Western monasticism, after it was destroyed by an earthquake on 30 October 2016. Instead, the local archbishop has decided to rebuild the Basilica in a “modern style”.

“The Archdiocese of Spoleto-Norcia, which owns the buildings, has decided that the spaces will have to be used by the diocese since all the other churches in town were also destroyed,” the monks state on their website.

For those inspired by traditional services in ancient churches, nothing equals attending Mass in the Basilica of St. Benedict in Norcia in Umbria. The Basilica is located on the main piazza of Norcia. Vespers and Compline are open to the public every day in the crypt of the Basilica. The time for Vespers varies throughout the year from 5:30 pm in summer, 6:15 pm in autumn and winter, and 4:15 pm in Lent. Compline is at 7:45 PM all year round and, by special dispensation, for Compline, Mass is recited in latin and is accompanied by Gregorian chant. To participate, you should wait at the red rope at the stairs leading down to the crypt on the left side. It’s courteous to ask the monk who unlocks the door whether you may participate. The door is locked for the duration of the service (30 minutes).

The monks have recently established a micro-brewery at their monastery. They make a light and a heavy beer, both of which are available in the bars around Norcia and at the monastery gift shop. Here is a video of the inauguration of the brewery.

More about the gastronomic town of Norcia in Umbria, Italy.

Norcia Norcia, Italy is located on the flat floor of a valley around 600 m high in the Sabbine mountains of Umbria, Italy, between the Sordo and Torbidone rivers. Norcia has long been inhabited and gained political importance in Roman times,…
Read More »