Perugino
You are here:
Home » Useful information for visitors to Umbria » History and Culture of Umbria » Perugino 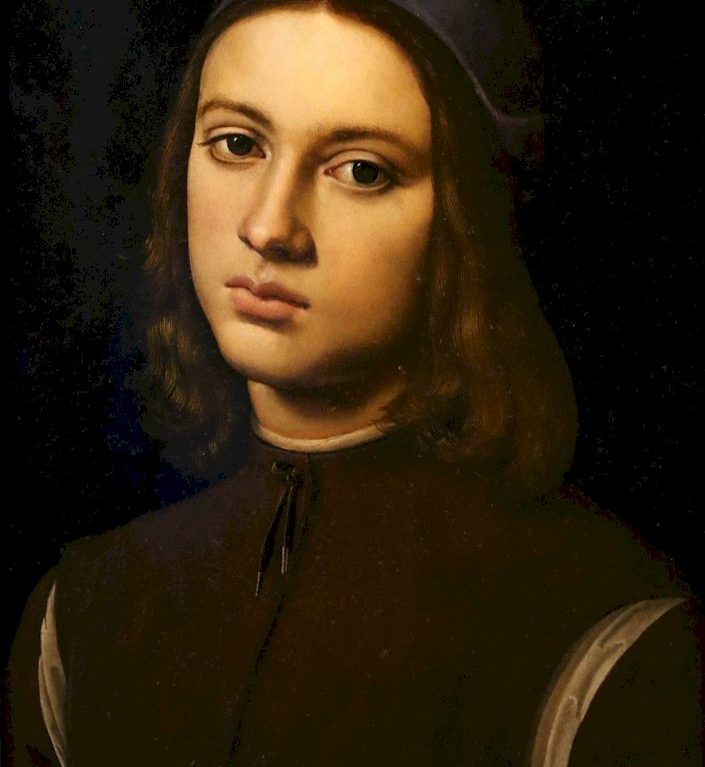 All about Umbria, History and Culture of Umbria, Useful information for visitors to Umbria

Perugino was born Pietro di Cristoforo Vannucci ca. 1450 in the Umbrian village of Città della Pieve and took his nickname, Perugino, from the town of Perugia. Perugino was the foremost painter of the Umbrian Renaissance. He was known for his fiery temperament and lack of religious belief, and yet managed to paint the most tranquil and exquisite Madonnas against delicate landscape backgrounds. Perugino’s skill with perspective and clarity of form are clearly visible in his famous painting, The Adoration of the Magi, a 1504 fresco painted by Perugino in the Oratorio di Santa Maria dei Bianchi in Città della Pieve. This fresco, 6.5 m square and containing about thirty life-sized figures was executed, with scarcely credible speed, from 1 to 25 March, 1505. It shows the Adoration of the Magi, with an idealised view from Città della Pieve towards Lake Trasimeno and the Val di Chiana in the background. It is often compared to the Adoration of the Magi in the Sala delle Udienze del Collegio del Cambio in Perugia by Perugino and his pupils. The latter includes parts that might have been painted by the young Raphael.

Little is known about the early life of Perugino, but he was probably a pupil of Fiorenzo di Lorenzo in Perugia. By 1472, Perugino was living in Florence, where he apprenticed alongside Leonardo da Vinci in the workshop of Andrea del Verrocchio. In the years that followed, he painted several frescoes for churches and palaces. Unlike his larger religious scenes, Perugino’s portraits show the influence of the Flemish painter Hans Memling in their elegant simplicity. Perugino’s most famous pupil was Raphael, whose work assimilated certain aspects of Perugino’s paintings but later surpassed them. In 1523, Perugino died of the plague in Fontignano, near Lake Trasimeno, and some of his masterpieces are still preserved in Fontignano.

Pintoricchio Pintoricchio was born in Perugia in 1481, worked mostly in Sienna, but also in Rome and Perugia, and died in Sienna in 1513. According to Vasari, Pinturicchio was a paid assistant of Perugino. The Baglioni Chapel is a chapel in…
Read More »