Pintoricchio
You are here:
Home » Useful information for visitors to Umbria » History and Culture of Umbria » Pintoricchio 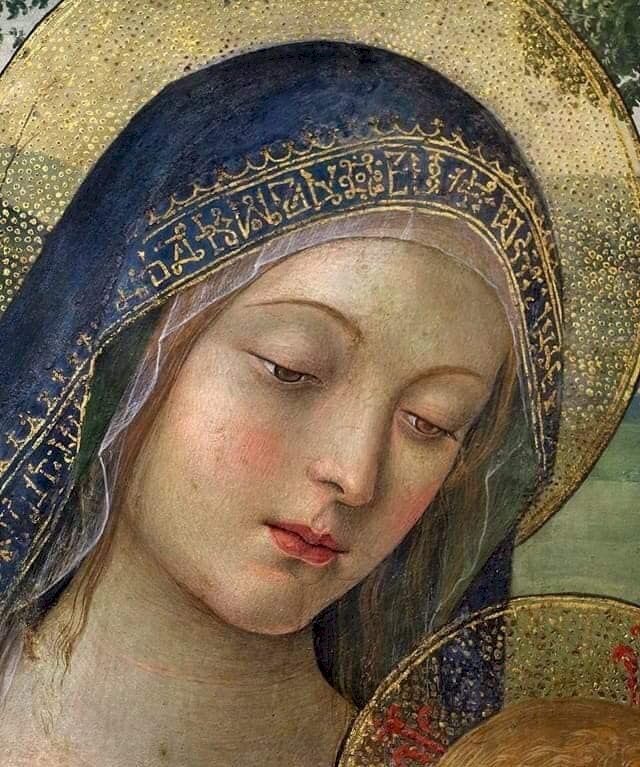 All about Umbria, History and Culture of Umbria, Useful information for visitors to Umbria

Pintoricchio was born in Perugia in 1481, worked mostly in Sienna, but also in Rome and Perugia, and died in Sienna in 1513. According to Vasari, Pinturicchio was a paid assistant of Perugino. The works of the Perugian Renaissance school are very similar to one another and paintings by Perugino, Pinturicchio, Lo Spagna and the young Raphael are often be mistaken one for the other. Pintoricchio’s stay in Rome to decorate the Sistine Chapel provided an opportunity to learn from prominent artists of the time, including Sandro Botticelli, Domenico Ghirlandaio, Pietro Vanucci and Luca Signorelli. The Sistine Chapel was also where it is believed that Pinturicchio was collaborating with Perugino to some extent.

Pintoricchio’s most important works are in the Borgia Apartments in the Vatican and in the Piccolomini Library in Sienna Cathedral and many of his paintings have been dispersed abroad. However, there are several of his works still in Umbria and they are definitely worth hunting down.

The Baglioni Chapel is a chapel in the Collegiate church of Santa Maria Maggiore at Spello in Umbria and is famous for the frescoes executed by Pinturicchio from ca. 1500 to 1501.

The left wall shows the Annunciation, depicted as set in a large Renaissance loggia the pavement of which, painted in geometrical perspective, leads, behind the hortus conclusus, to a richly detailed landscape. The main characters are conventional ones: Mary is distracted from reading by an angel, who kneels to bless her with a white lily in one hand, a symbol of her virginal purity. In the upper part God the Father is depicted, surrounded by angels, emitting a ray of light incorporating the Holy Ghost in the form of a dove. However, there is an extremely interesting detail in this painting. The right part of the fresco shows a window with a grid. On the left there is a shelf with books and an amphora, and under this there is a very life-like self-portrait of Pintoricchio, featuring the dedicatory bejewelled inscription, “BERNARDINVS PICTORICIVS PERVSIN[VS]”.

In Perugia, the Gothic Palazzo dei Priori was the public palace of the city, the seat, in the past and still today in part, of the Town Hall of Perugia and a superb building both outside and inside. It is one of the best examples of mediaeval building of this type in Italy and the Council Hall boasts a fresco by Pinturicchio. The Palazzi dei Priori is absolutely worth visiting, not only for the Pinturicchio fresco but for all of the spectacular interior. The Sala dei Notari, with arches and a coffered ceiling, is richly frescoed. The oldest part is the one that houses the Sala dei Notari, the corner part of the palazzo between the square and Corso Vannucci. It consists of three triple windows with a trilobed portal on the square side and ten windows on the Corso side. It was built between 1293 and 1297 by Jacopo di Servadio and Giovannello di Benvenuto.

The National Gallery of Umbria is located on the third floor of the Palazzo dei Priori and houses the largest collection of works of Umbrian art and some of the most significant works of art of central Italy, from the 13 C to the 19 C. Works by Pinturicchio are exhibited in dozens of rooms alongside the works of Duccio di Boninsegna, Benedetto Bonfigli, Bartolomeo Caporali, Gentile da Fabriano, Beato Angelico, Benozzo Gozzoli, Piero della Francesca, Perugino, Orazio Gentileschi, Pietro da Cortona, Gian Lorenzo Bernini and others.

Museo Archeologico Nazionale di Orvieto Visitors to Orvieto should not miss the two small museums located on the Piazza del Duomo. These are the National Archaeological Museum which holds the most recently found archaeological materials from the city and surrounding area, and the Museum of…
Read More »